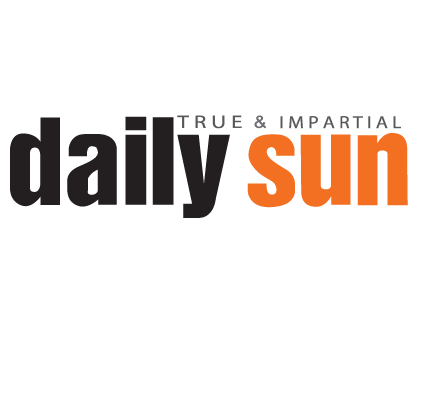 Categories : In the press 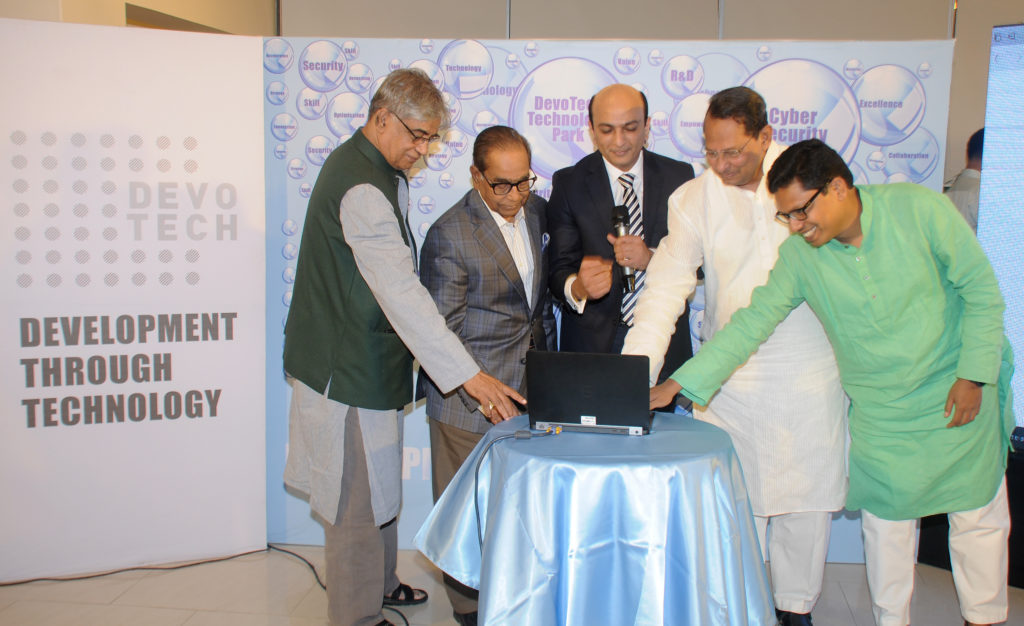 DevoTech, a technology platform rising from Bangladesh, has launched its official journey on Monday at the DevoTech Technology Park at Gulshan in the capital.

While speaking Raihan Shamsi, Chairman and CEO of DevoTech shared his vision of marking ‘Made in Bangladesh’ identity in the technology domain, both locally and internationally and how a technology platform like DevoTech can play an important role alongside government and business community.

He emphasized that the current 4th industrial revolution is opening a door of opportunity for Bangladesh to utilise its talents and expedite the socio-economic prosperity.

Information Minister Hasanul Haq Inu applauded the DevoTech initiatives and said in 2009 nobody believed the digital Bangladesh dream, but after 9 years people now can see the examples of digitisation.

In his speech, Political Adviser to the Prime Minister H T Imam said by creating DevoTech the country has moved towards a new dimension today, where the passion is to return something back to the country.

Minister for Post, Telecommunication and IT Mustafa Jabbar appreciated the DevoTech initiative as it is aligned with the government’s vision for Digital Bangladesh.